Common ADHD medications may cause psychosis 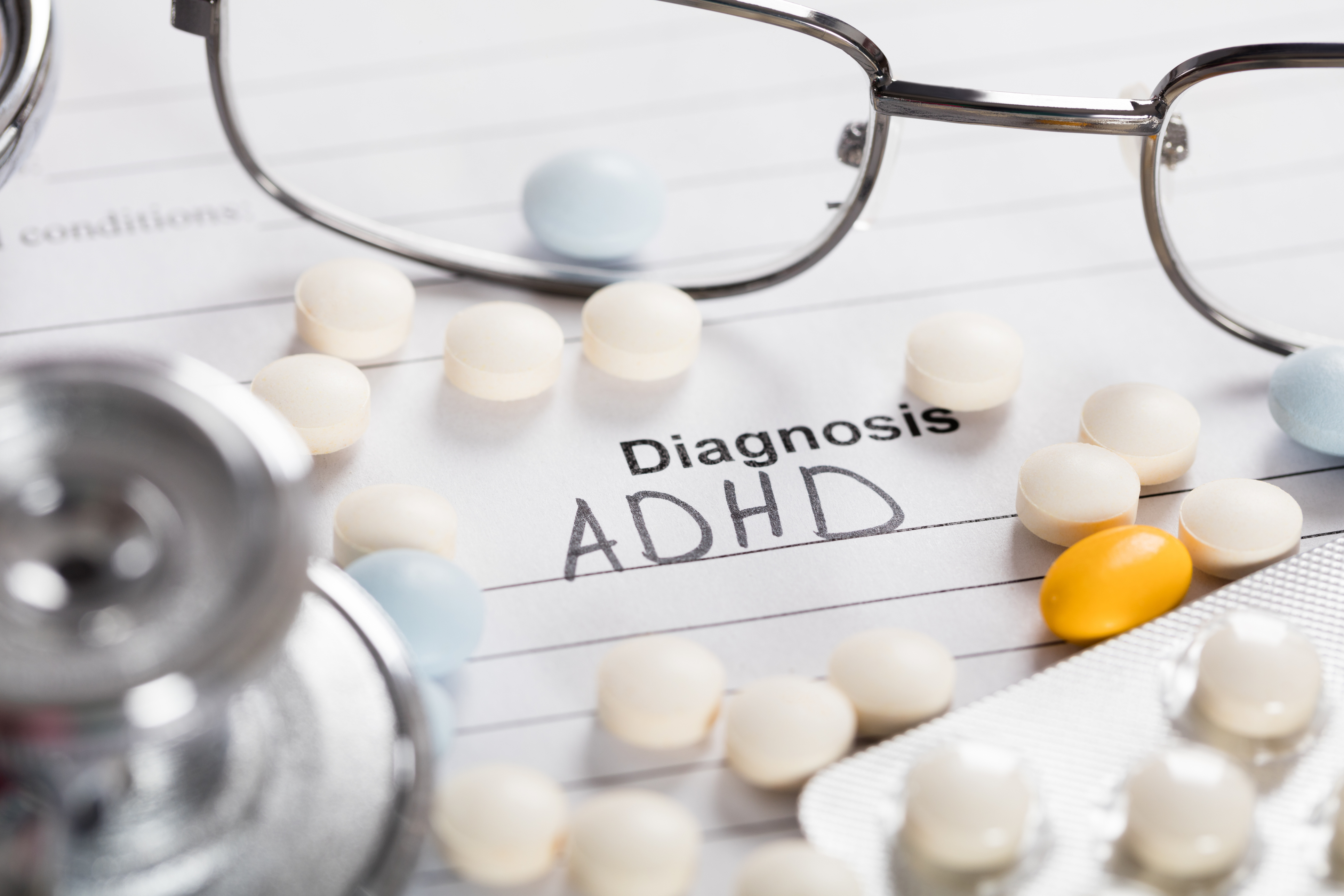 Certain medications used to treat ADHD in teens and young adults may be more likely to cause symptoms such as paranoia, hallucinations, delusions and hearing voices, a new study suggests.

Researchers found that patients who had been newly prescribed amphetamines, such as Adderall and Vyvanse, were more likely to develop psychosis than those who had received a prescription for methylphenidates, such as Ritalin and Concerta, according to the study published Wednesday by the New England Journal of Medicine.

While psychosis with either class of medication is still relatively rare — occurring at a rate of one in 660 patients — experts cautioned that patients should know about the increased risk.

They also noted that the increased risk was only for those who recently began treatment with a new amphetamine prescription for ADHD and that those who have taken the drug and tolerated it well should not be concerned.

“If someone has been on Adderall, they’re tolerating it well, it’s helpful for their symptoms, and they’re taking it as prescribed, there’s really not much cause for concern,” said the study’s lead author, Dr. Lauren Moran, an assistant professor at the Harvard Medical School and a psychiatrist at McLean Hospital.

“Still you have to think about it from the public health scale,” Moran added. “If it’s a fraction of a percent of millions of people then that means there could be thousands of additional cases of psychosis across the United States. In my mind that’s a serious problem.”

Amphetamine prescriptions to treat ADHD have been steadily rising, increasing cause for concern.

“At the beginning of our study, in 2005, a patient had about a 50-50 chance of getting Adderall or Ritalin. There has been a huge increase in Adderall prescriptions over the course of the study to almost four times as many prescriptions for Adderall,” Moran said.

As the number of students with psychosis grew, Moran decided to look further into the issue. What she found was that a common factor among the cases seemed to be amphetamine prescriptions for ADHD.

To determine whether there really was a higher risk of psychosis associated with amphetamines, Moran and her colleagues turned to two large commercial insurance claims databases, which included more than 5 million patients with a stimulant prescription.

New cases of psychosis were identified in 106 of the patients taking methylphenidate, as compared to 237 in those taking amphetamines, nearly double the rate.

The Food and Drug Administration has been aware of the issue of psychosis. In fact, in 2007 the federal agency mandated that ADHD medication labels include warnings about potential psychiatric and heart issues.

In Moran’s experience, ADHD patients hospitalized for psychosis recovered in two weeks on average, but some patients took as long as two months.Moran isn’t suggesting that ADHD medications are too dangerous to be prescribed, but wants to inform patients about its use.

“We’re trying to raise awareness,” she said. “Physicians need to be aware of this when prescribing, and people who are getting these medications from friends in college need to know this is a risk.”

Experts interviewed by NBC News agreed that there should be greater awareness of the risks associated with these medications.

The new study emphasizes the need for physicians to be “extremely careful to diagnose ADHD appropriately and to provide appropriate treatment,” said Dr. Antoine Douaihy, a professor of psychiatry and medicine at the University of Pittsburgh School of Medicine and senior academic director of Addiction Medicine Services at the University of Pittsburgh Medical Center. “And they need to monitor patients closely so they can identify early signs of behavioral changes related to psychotic or manic symptoms.”

While the study shows that psychosis is a risk for both stimulants, it does suggest that amphetamines “may be more implicated than methylphenidates,” said Dr. David Goodman, an assistant professor of psychiatry and behavioral sciences at the Johns Hopkins University School of Medicine and director of the Adult Attention Deficit Disorder Center of Maryland. A limitation of the study is that the databases used by the researchers don’t have detailed information on how patients were diagnosed, Goodman said.Goodman hopes that the study, and the coverage it gets, will make doctors and patients treat these medications with care. But he hopes all the attention won’t scare patients away from ADHD drugs.

“Left untreated, ADHD has so many negative consequences,” Goodman said.