[A Better Way] Chain of Kindness

Here’s a story that I love to watch as a reminder that being kind really does make the world a better place to live. To just get outside of ourselves for one moment can make all the difference in the world to someone else … 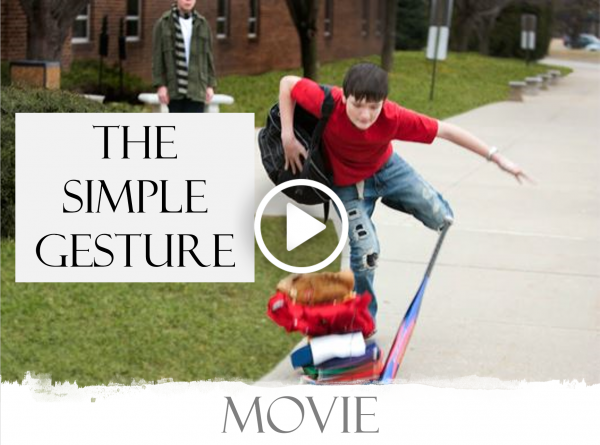 It seems that this time of year, I can’t help but think of my writing partner and beloved good friend John Wayne “Jack” Schlatter who made his transition into the next great adventure in 2014.

If you missed my celebration of his life you can Click here to read my blog.

I think specifically about The Simple Gesture, a story that he wrote which I found in one of the Chicken Soup for the Soul books.  It had actually attracted me to reaching out to him in the first place.  I wanted to produce it for one of our online movies.

During a search one day, I found his email address at Amazon.com and I quickly sent him a letter asking to connect.  And that’s all it took.  I fell in love with his energy the second he said “Hello” on our first phone conversation.

The Simple Gesture
Excerpt from Make A Difference UTrain Program 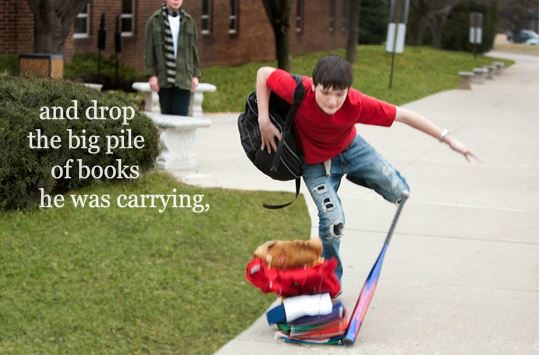 Mark was walking home from school one day when he watched the boy ahead of him trip and drop, in addition to all of the books he was carrying, two sweaters, a baseball bat, a glove, and a small recorder.

Mark knelt down and helped the boy pick up the scattered articles. 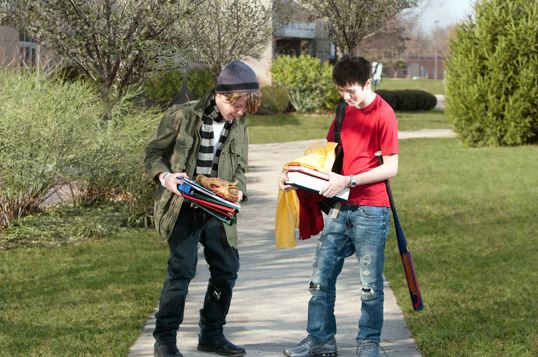 Since they were going the same way, Mark helped him carry part of the burden.

As they walked, Mark discovered the boy’s name was Bill and that he loved video games, baseball, and history. 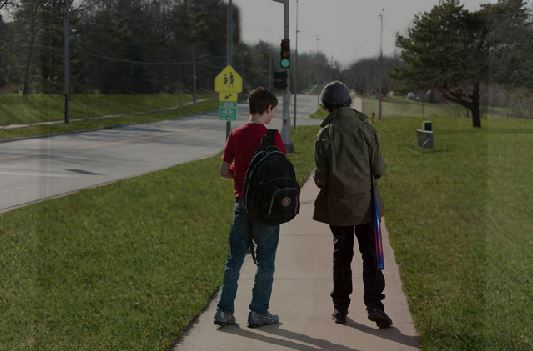 He was having a lot of trouble with his school subjects and had just broken up with his girlfriend.

They arrived at Bill’s home first, and Mark was invited in for a Coke™ and to watch television.

The afternoon passed pleasantly with a few laughs and some shared small talk. 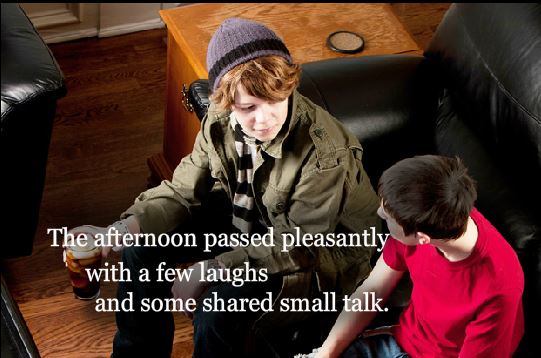 They continued to see each other around school after that. 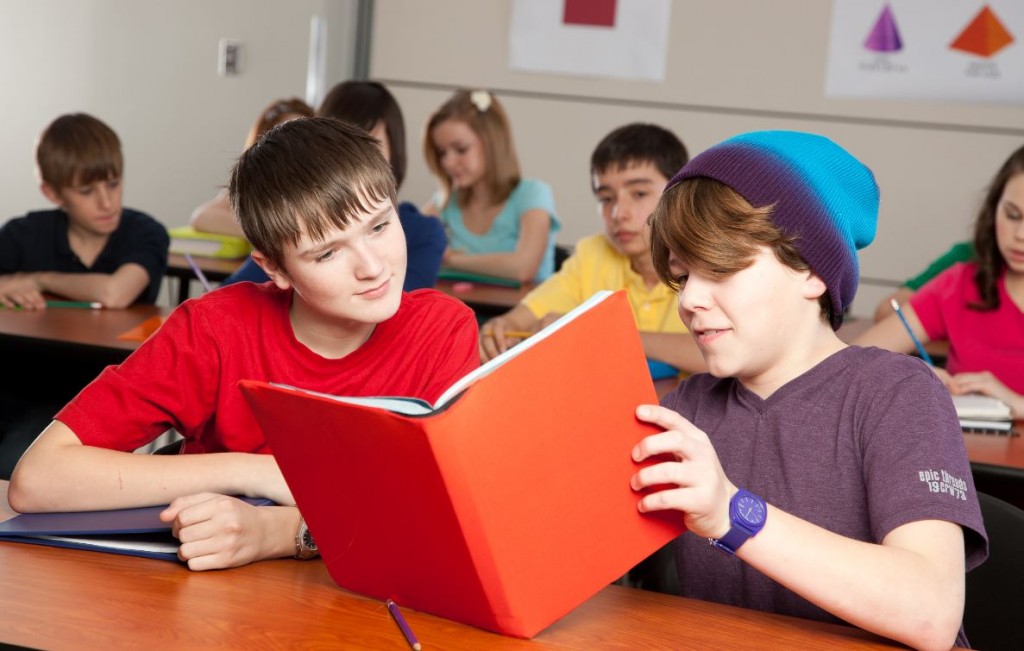 They had lunch together once or twice, and both graduated from Junior High School. 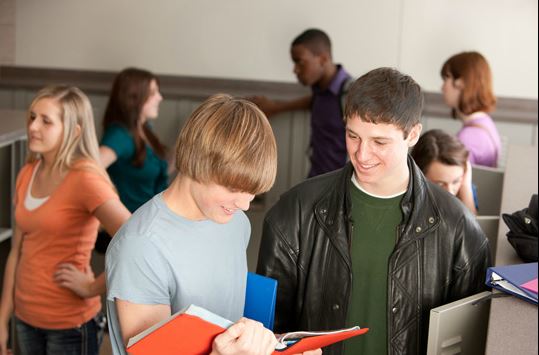 They ended up in the same High School where they had brief contacts over the years. 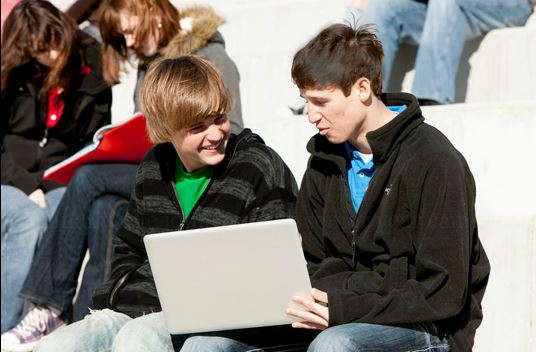 Finally, the long awaited senior year came, and three weeks before graduation, Bill asked Mark if they could talk. 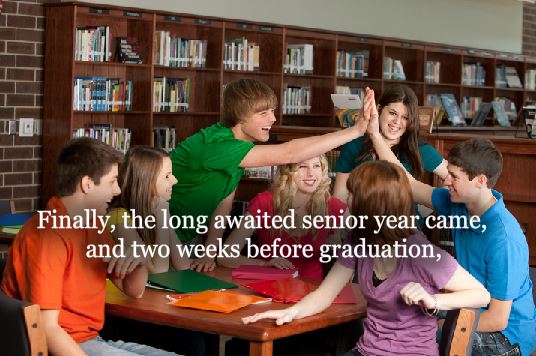 Bill said “We can’t graduate until I thank you.”

Bill reminded him of the day years ago when they had first met.

He asked Mark “Did you ever wonder why I was carrying so many things home that day?”

“I just thought you were moving or something.” 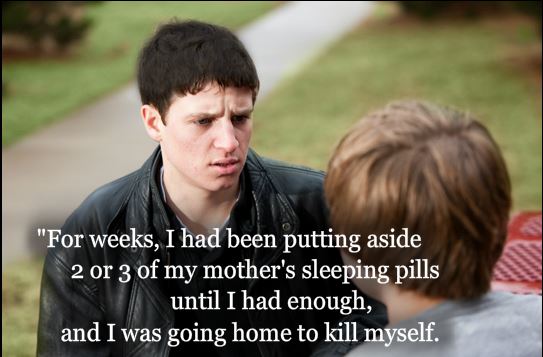 “Well, I’d been kicked off the team, I was flunking Algebra, my girlfriend had broken up with me, and my Mom had told me they were getting a divorce.

“I had cleaned out my locker that day because I didn’t want to leave a mess for my mom.

“For weeks, I had been putting aside 2 or 3 of my mother’s sleeping pills until I had enough, and I was going home to kill myself. 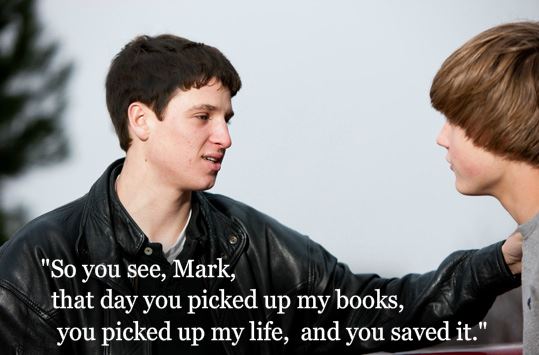 “But I had so much fun talking and laughing that day, I realized that if I had killed myself, I would have missed that good time… and I thought, how many other great afternoons might I miss?

“What you don’t know is that you’ve already done more good in your life than you will ever know.” 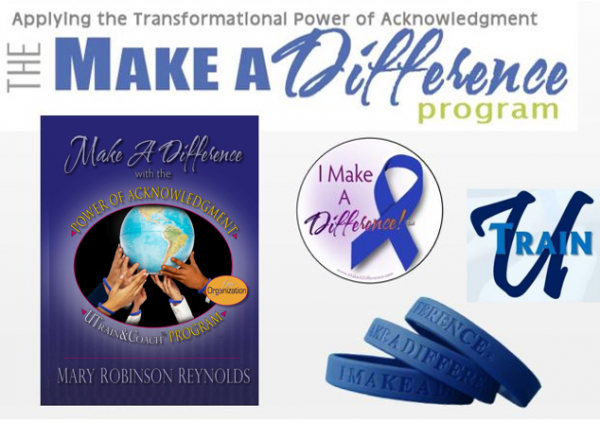