[Own Your Life] The Gift of Healing

If you are like me, over the years you’ve enjoyed watching the old Christmas movies like, It’s A Wonderful Life, Miracle on 34th Street, A Christmas Story and White Christmas.

What I think is wonderful about all of these movies is that they have an element of healing to them for the heart, mind and spirit within each of us.  It’s the time of year that we like to remember that it doesn’t matter what’s happened to us, what matters is what we decide to believe and do about it.

The story I have to share with you today happened for a family during the same time period many of these memorable movies were made. 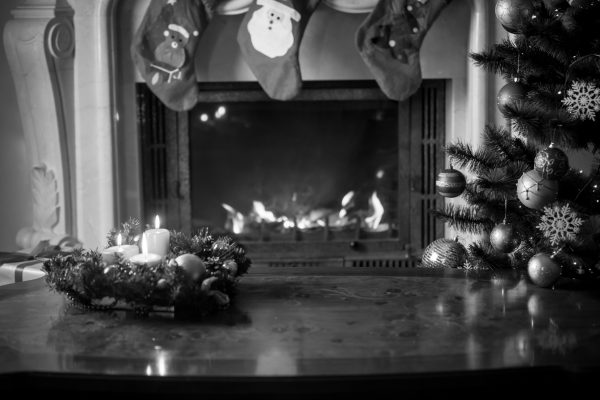 Note from Jack:  A devastating blow between Grandfather Schlatter and Dad left a void in his heart that he felt would never heal.  Then one Christmas Eve …

Dad always wanted to be a doctor. He was even a medic in World War I.  But my grandfather insisted he become an engineer. Not wanting to rebel against his father but still following his own dream, Dad carried a double major in engineering and medical science.

One day, his grades arrived home before he did, and my Grandfather, anxious to see his son’s progress, had opened the envelope and became aware of Dad’s plans.

When Dad arrived home, he was greeted by one irate Father. “How dare you disobey me!” my grandfather shouted as he slapped my Dad hard across the face. Dad left home that day, never to return. Shortly thereafter, he went to war, leaving my Mother, with whom he was deeply in love.

My aunts did not like my mother, to whom my father had been devoted since they were nine years old. When Dad was in the service, they wrote him that she had married someone else (which was a lie).

Upon getting out of the service, Dad went to Chicago to begin his tremendous career as a great salesman.

During this time, my mother was touring throughout the United States with her violin, not knowing why Dad had quit writing her.

One day, while she was eating lunch in a restaurant, a man walked past her table and, with his left hand, straightened his hair.

Years before, Dad had broken his little finger on his left hand, and it had never totally straightened… and this is what my Mother noticed in this man walking by her.

“George!” she yelled. The man turned around, and, sure enough, it was Dad. Upon hearing that Mom had never married, he wasted no time. They were joined together within two weeks.

Their life was so filled with love that Dad was even able to reestablish communication with my Grandfather. They developed a cordial relationship, but were never as close as they had been up to that fateful day when the grades were discovered.

A few years later, Grandfather Schlatter passed away, and Dad was left with a void in his heart that he felt would never heal.

My parents didn’t like Christmas; they loved Christmas. Following a tradition established by Grandfather Schlatter, they waited to put up the tree and put out the presents until Christmas Eve when we were asleep. So we grew up thinking Santa not only delivered gifts, but he also put up and decorated our Christmas trees.

One Christmas Eve, when my brothers were still small and I was not yet born, Mom and Dad had finished their fun filled chores and were peaceably sitting in front of the fire, looking at the twinkling tree and watching the snow peacefully fall outside. 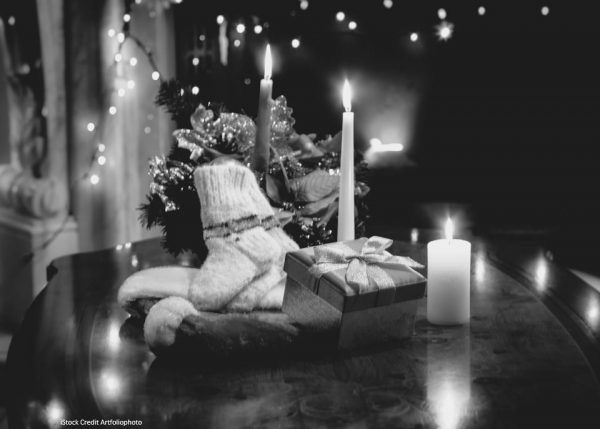 Dad’s thoughts drifted to my Grandfather. “Just as you did for us, Dad, we have done for our boys,” he thought to himself.

He was filled with an intense wish and/or prayer that they could have re-established the warmth that had at one time been in their relationship before my grandfather’s departure.

Silent Night, which was always Grandfather Schlatter’s favorite Christmas Carol, came on the radio, and suddenly the big front door in the living room, which had definitely been shut to keep out the Midwestern cold, opened.

At that moment, all my Dad’s thoughts about his Father became very peaceful. He and Mom sat very still, captivated by an atmosphere they could not explain. All my Dad knew was that any pain he had felt about Granddad had left, never to return. In its place was a feeling of comforting love and forgiveness.

My brother George was a sleepwalker who would wake up where he had been led in his unconscious state.

The next morning Mom and Dad asked George if he had been sleepwalking the previous night.

“No,” replied George, “but I did have the strangest dream that a very important guest had come to see us, and I had to go downstairs to let him in.”

Love knows no time or space.  Love never dies.  People’s bodies die, but love remains. Love even comes after death to heal and to Create great holidays — which is another lesson taught by the greatest teacher of all… LIFE!

The Healing Power of Perception

Families everywhere have experiences of how perception – differences in point of view i.e., POV – have influenced reactions that may be seen as hurtful and unnecessary.

As many of us come back together for the Holidays, wounded areas of our lives – similar to the one’s in Jack’s family history – can indeed pop back up into our consciousness and our hearts, and if we let them, affect just how openly and unconditionally we allow ourselves to simply love and embrace the wonderful, miraculous moments of what it truly can mean to be a family.

Some people have been on the receiving end of truly egregious experiences to which there appears to be no way to comprehend or understand, let alone forgive.  And yet, it seems that the only way to be free of the past is to forgive the past and allow yourself the possibility of being able to see with eyes of new understanding.

Many people think that forgiveness somehow condones what’s happened, which it actually does not.  What forgiveness does is give you the freedom from the burden of the pain you carry around in your body, mind and heart.  It’s a gentle freedom that comes with a new understanding and higher meaning and relevance to your life’s purpose which can heal and expand your ability to see life’s complexities with a new compassionate perception.

Or not … it’s completely ours to do or not do.  What I can tell you, is that is is easier on the other side of understanding than it is to hold on to the pain and wish for revenge of some sort, as if that’s going to fix what’s happened, what’s changed or what will never be.

I’ve done much personal work around forgiveness over the years, and as I’ve mentioned I have adopted certain daily practices that have tremendously helped ease the pain of the perceptions of my experiences that my mind sometimes want to nurse, curse and rehearse!

One of my daily practices is not to stick my head out of my home office until I’ve had my coffee time with God.  I do this by writing as I would a friend, adding affirmative intentions for the day and reading content that uplifts me yet grounds me in the importance of taking one step at a time and remaining open to what’s trying to happen in my life with the circumstances that unfold in the day to day living that we all do.

I started daily writing over 35 years ago, when I decided that I would have my students write in journals every single morning before we’d begin our day together.  I found that after getting their successes from the day before, their feelings about whatever was bothering them and putting written words to how they’d prefer that it be, gave them peace of mind so they could be productive with the tasks at hand for the day’s learning.

People who have decided that they don’t have time for something like this may be truly missing out. For it is in reading and writing for emotional upliftment that gives you back the time you are most  likely letting slip away every day by not being settled down to handle the challenging situations and distractions that will undoubtedly come your way.

I’ve had the benefits of reading and writing daily enhanced over this past year and a half by changing my morning drink to either a cup of Energy+Focus Coffee or FocusFusion Cocoa because both are infused the brain supportive herbs Bacopa Monnieri and Gotu Kola.  I intend to give myself every advantage I possibly can to put myself in a position see things differently as needed, especially when it comes to people in need of a healing balm that is mine to give and let go of in the spirit of forgiveness and understanding.

I’m an educator – it’s what I do – it’s what matters to me, so I want to share another success story that just came across my desk, which I feel addresses just how much easier we can all be making this life of human trial and error on ourselves, every single day if we will just take the initiative to do so. 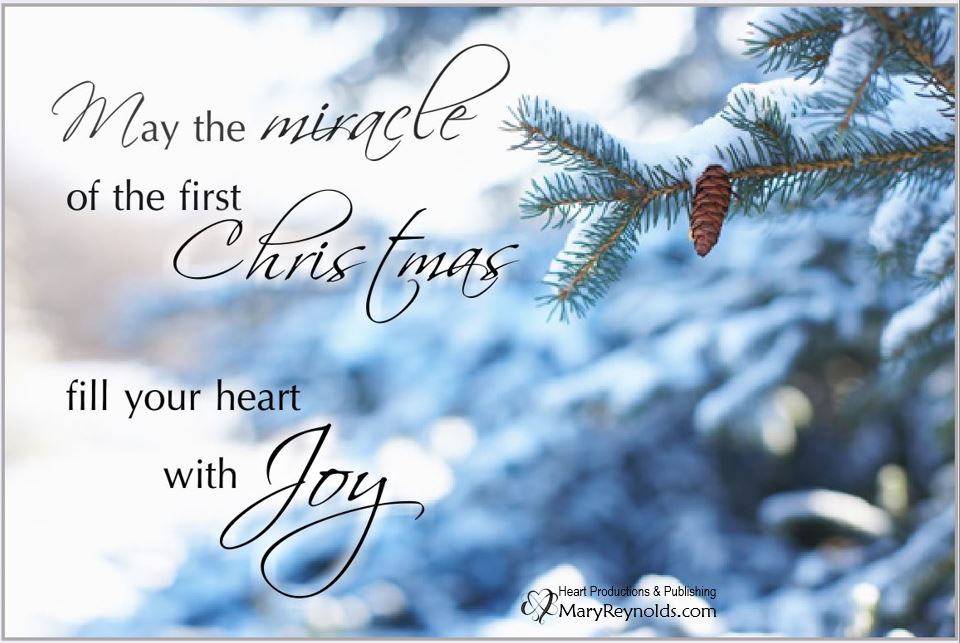 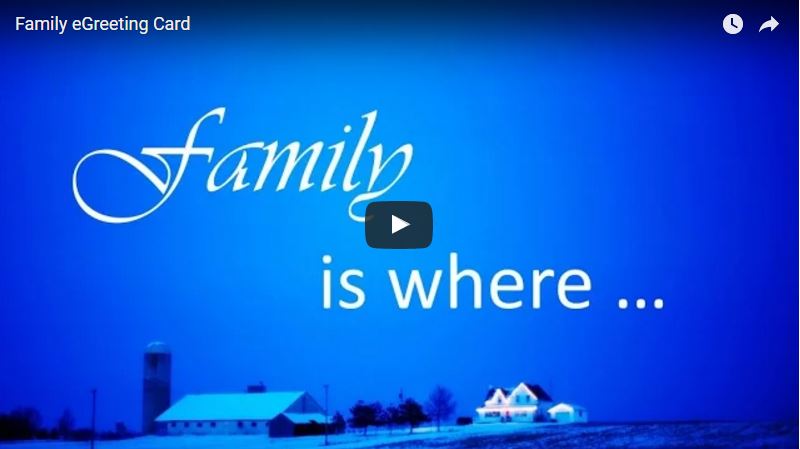 … at this mystical time of reflecting upon the importance of Love and Family.

You can trust you made a difference in someone’s life because you felt it in your own. – Tweet this! 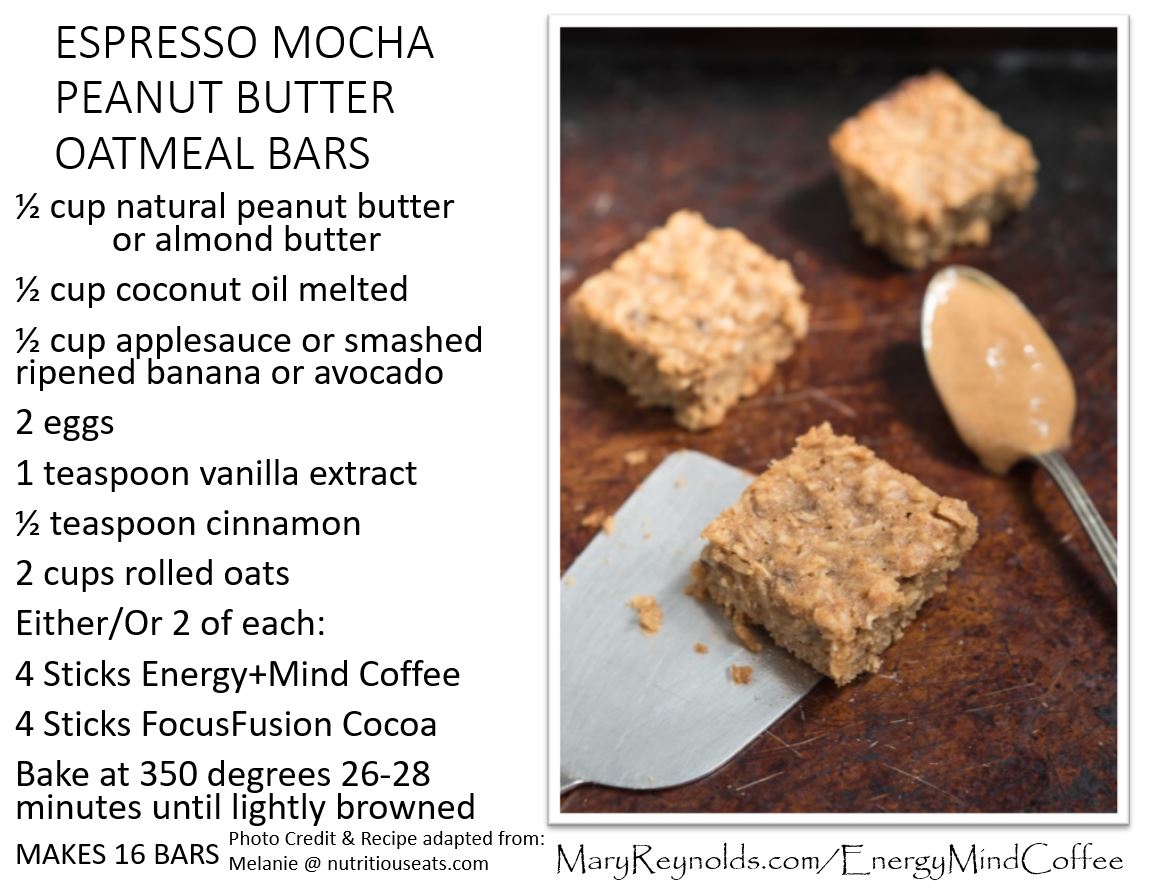 Click here to bring people together with these movies.