Posted on September 6, 2019 by Mary Reynolds

This Sunday is GrandParents’ Day, let’s make it all weekend!  Heck, how about all year!  I just ran across this in my GrandParents’ Day HUMOR file.  I don’t know who to give credit to but they are too funny to keep to myself … 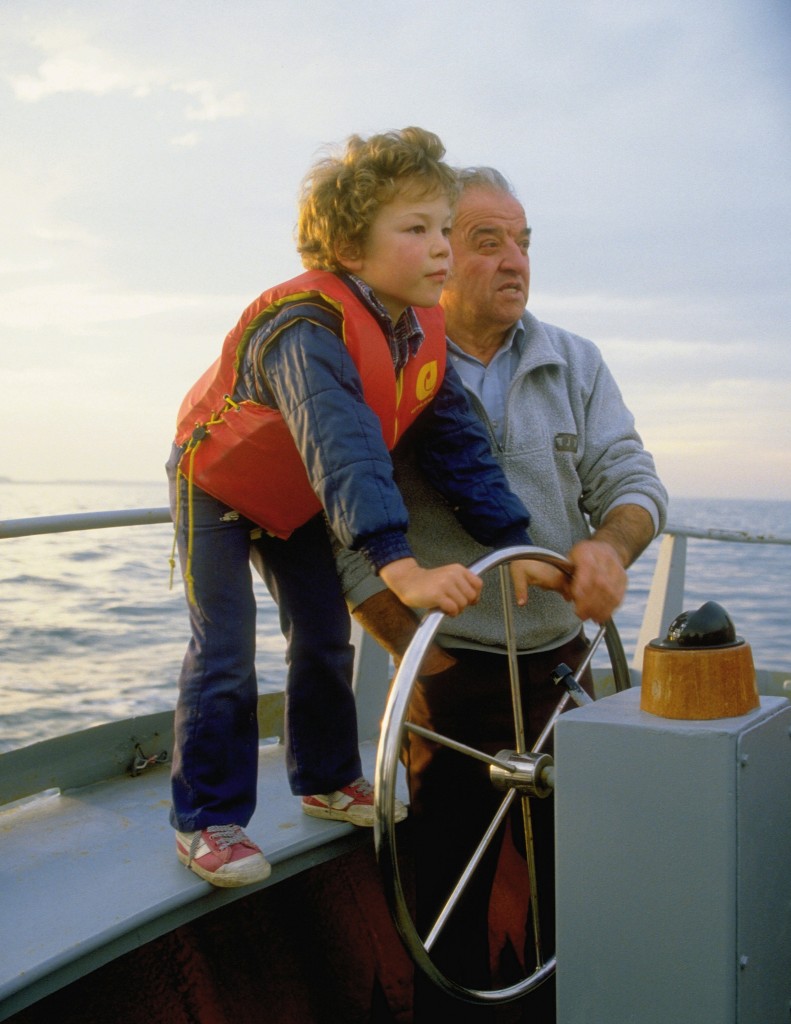 1. She was in the bathroom, putting on her makeup, and cleaning her eyelashes, under the watchful eyes of her young granddaughter, as she’d done many times before. After she applied her lipstick and started to leave, the little one said, “But Grandma, you forgot to kiss the toilet paper good-bye!” I will probably never put lipstick on again without thinking about kissing the toilet paper good-bye….

2. My young grandson called the other day to wish me Happy Birthday. He asked me how old I was, and I told him, 62. My grandson was quiet for a moment, and then he asked, “Did you start at 1?” 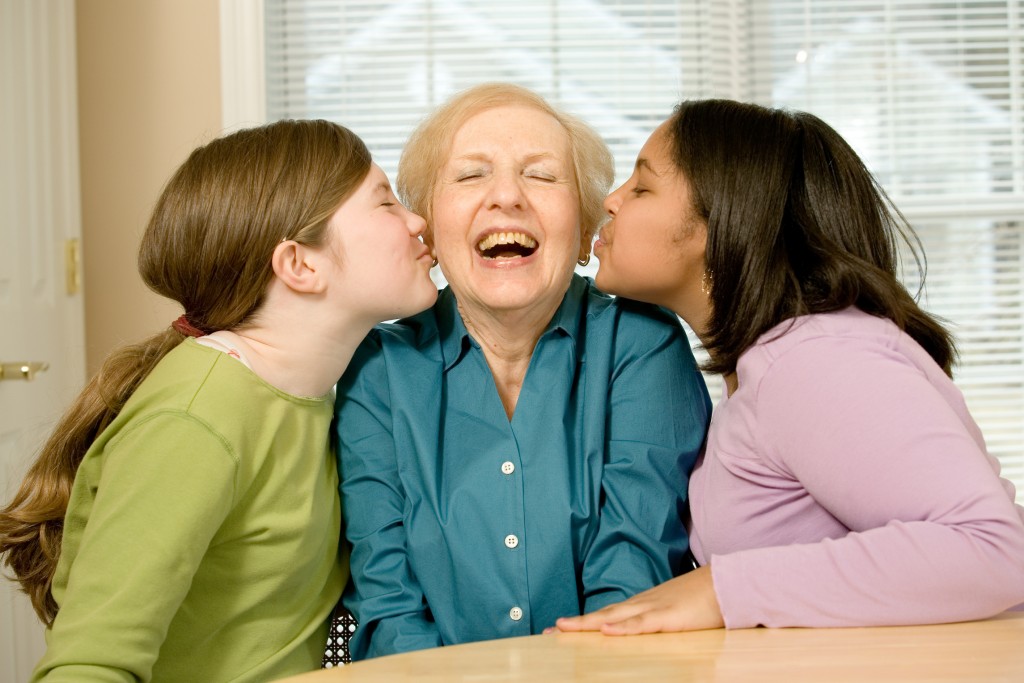 3. After putting her grandchildren to bed, a grandmother changed into old slacks and a droopy blouse and proceeded to wash her hair. As she heard the children getting more and more rambunctious, her patience grew thin. Finally, she threw a towel around her head and stormed into their room, putting them back to bed with stern warnings. As she left the room, she heard the three-year-old say with a trembling voice, “Who was THAT?”

4. A grandmother was telling her little granddaughter what her own childhood was like. “We used to skate outside on a pond. I had a swing made from a tire; it hung from a tree in our front yard. We rode our pony. We picked wild raspberries in the woods.”
The little girl was wide-eyed, taking this all in. At last she said, “I sure wish I’d gotten to know you sooner!” 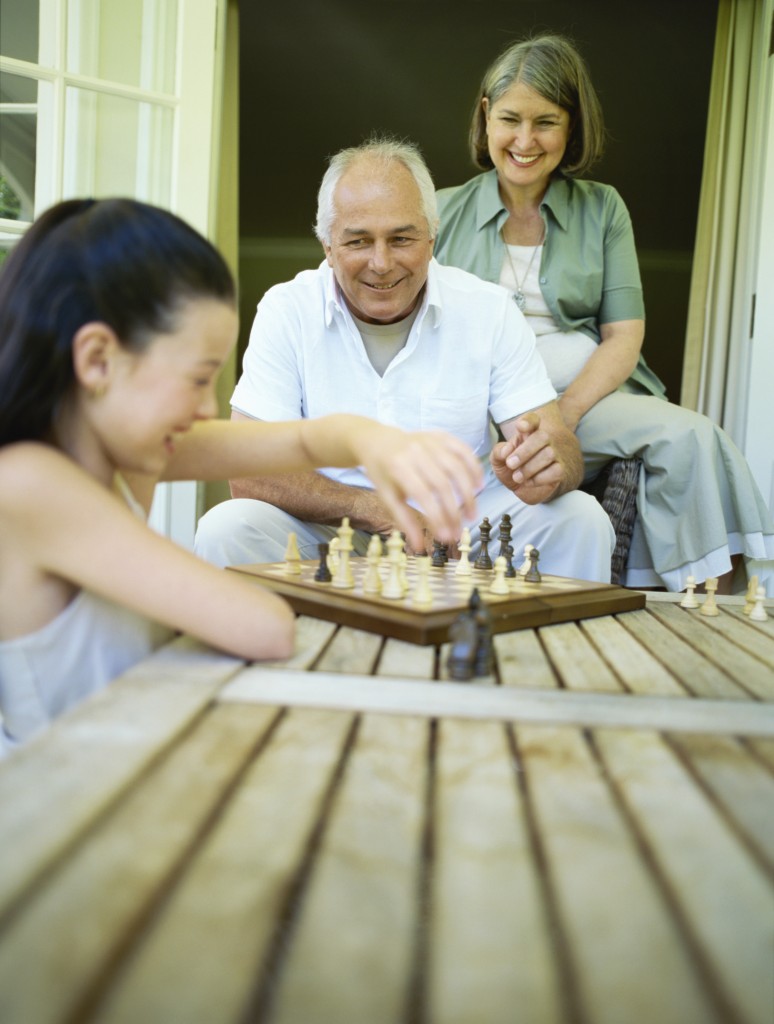 5. My grandson was visiting one day when he asked, “Grandma, do you know how you and God are alike?” I mentally polished my halo and I said, “No, how are we alike?” “You’re both old,” he replied.

6. A little girl was diligently pounding away on her grandfather’s word processor. She told him she was writing a story. “What’s it about?” he asked. “I don’t know,” she replied. “I can’t read.” 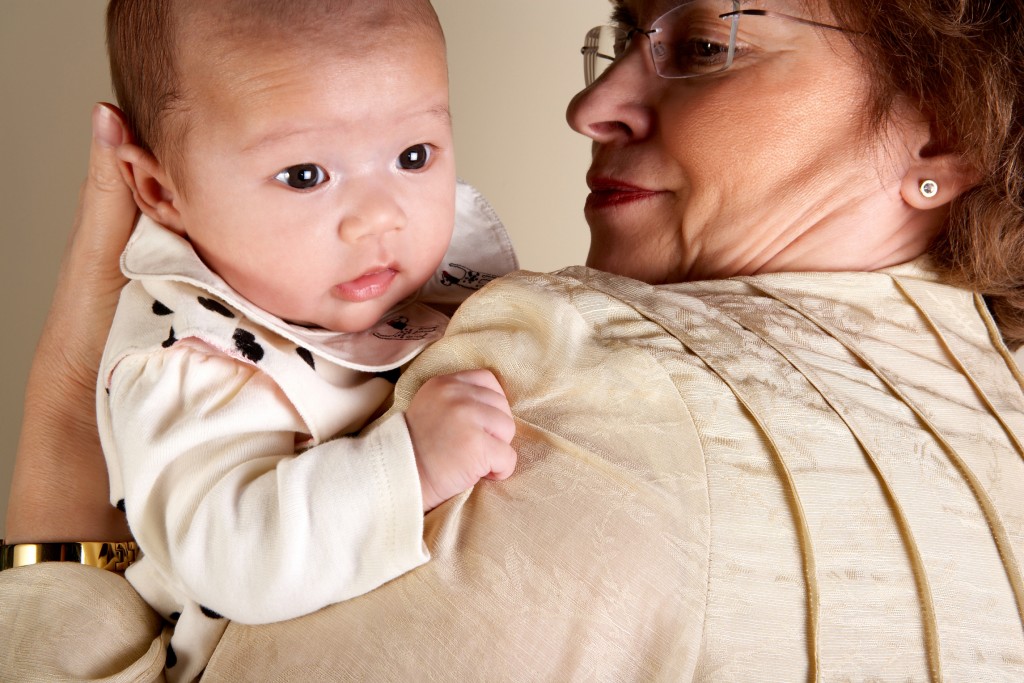 7. I didn’t know if my granddaughter had learned her colors yet, so I decided to test her. I would point out something and ask what color it was. She would tell me and was always correct. It was fun for me, so I continued. At last, she headed for the door, saying, “Grandma, I think you should try to figure out some of these colors yourself!”

8. When my grandson Billy and I entered our vacation cabin, we kept the lights off until we were inside to keep from attracting pesky insects. Still, a few fireflies followed us in. Noticing them before I did, Billy whispered, “It’s no use Grandpa. Now the mosquitoes are coming after us with flashlights.” 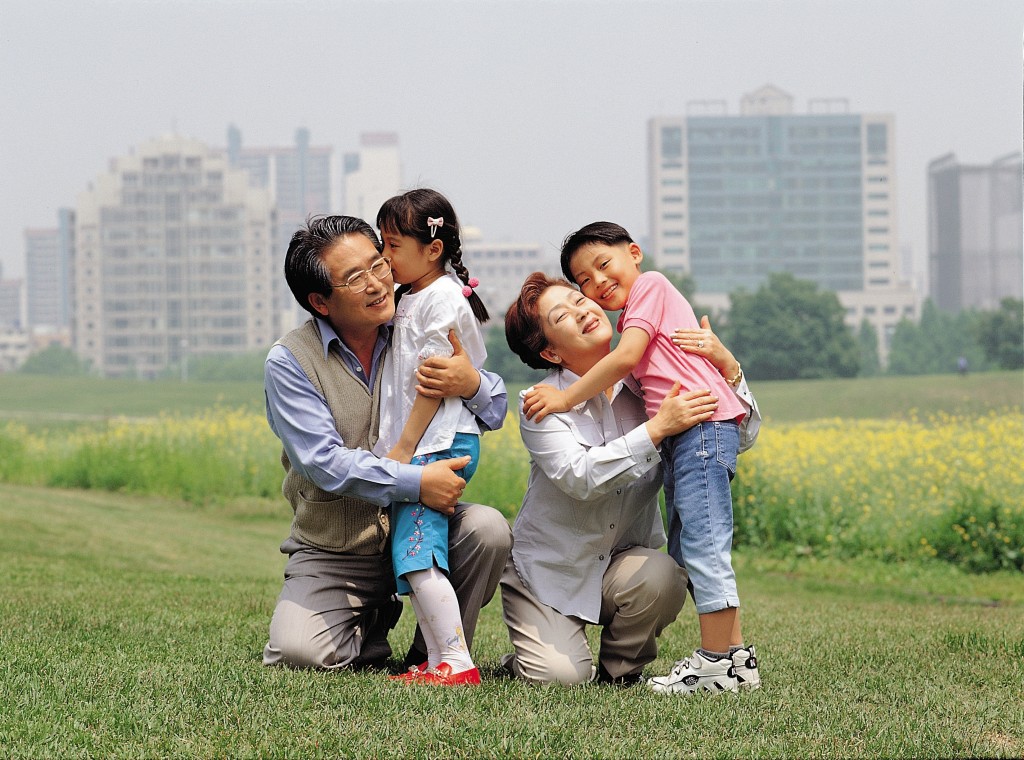 10. A second grader came home from school and said to her grandmother, “Grandma, guess what? We learned how to make babies today.” The grandmother, more than a little surprised, tried to keep her cool. “That’s interesting.” she said. “How do you make babies?”
“It’s simple,” replied the girl. “You just change ‘y’ to ‘i’ and add ‘es’.” 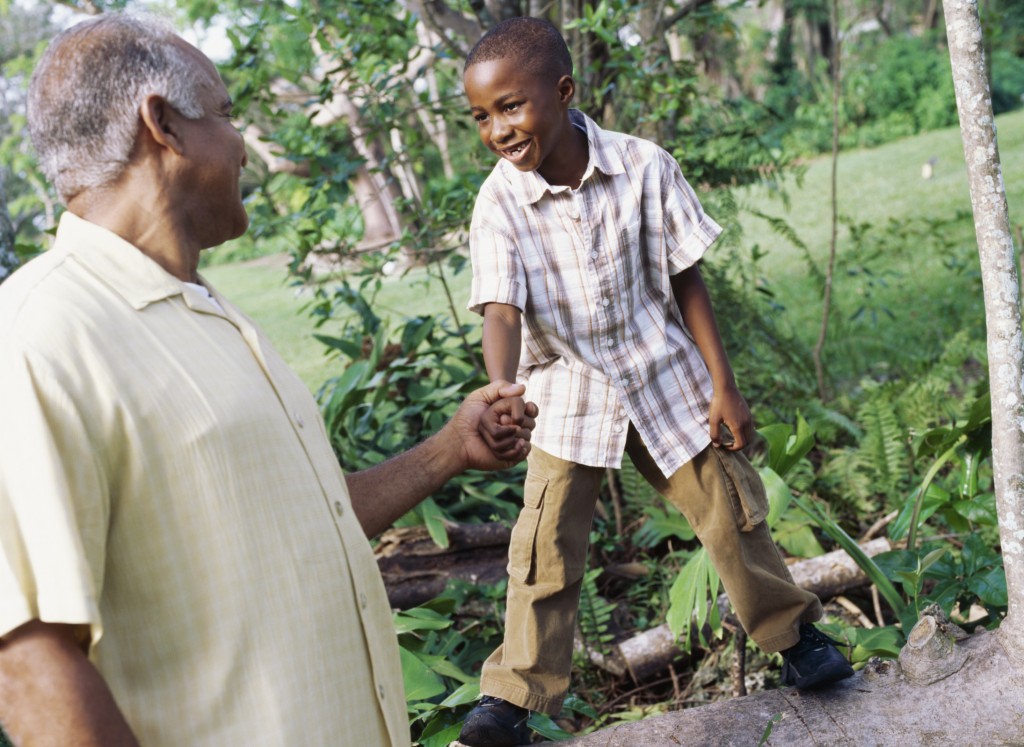 11. Children’s Logic: “Give me a sentence about a public servant,” said a teacher. The small boy wrote: “The fireman came down the ladder pregnant.” The teacher took the lad aside to correct him. “Don’t you know what pregnant means?” she asked.
“Sure,” said the young boy confidently. ‘It means carrying a child.” 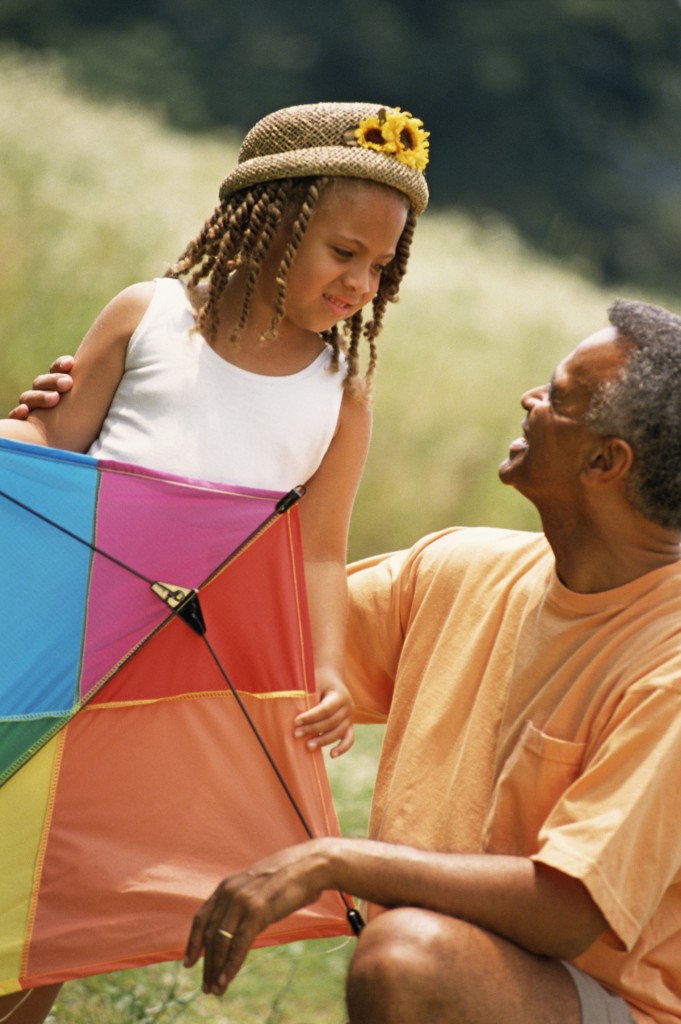 12. A grandfather was delivering his grandchildren to their home one day when a fire truck zoomed past. Sitting in the front seat of the fire truck was a Dalmatian dog. The children started discussing the dog’s duties. “They use him to keep crowds back,” said one child.
“No,” said another. “He’s just for good luck.” A third child brought the argument to a close.”They use the dogs,” she said firmly, “to find the fire hydrants.” 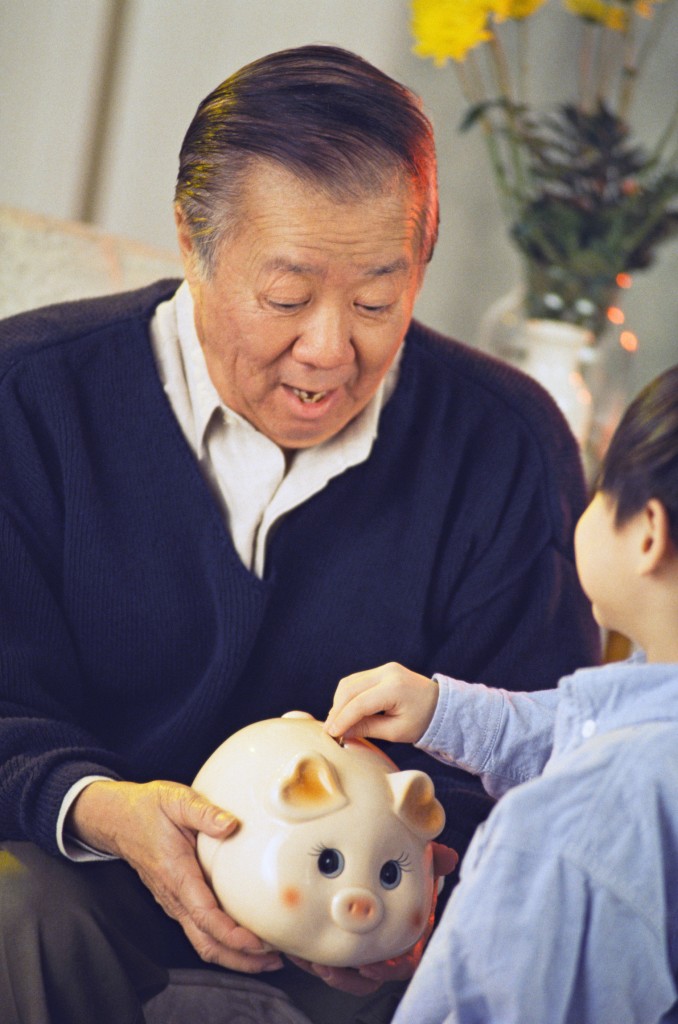 13. A 6-year-old was asked where his grandma lived. “Oh,” he said, “she lives at the airport, and when we want her, we just go get her. Then, when we’re done having her visit, we take her back to the airport.” 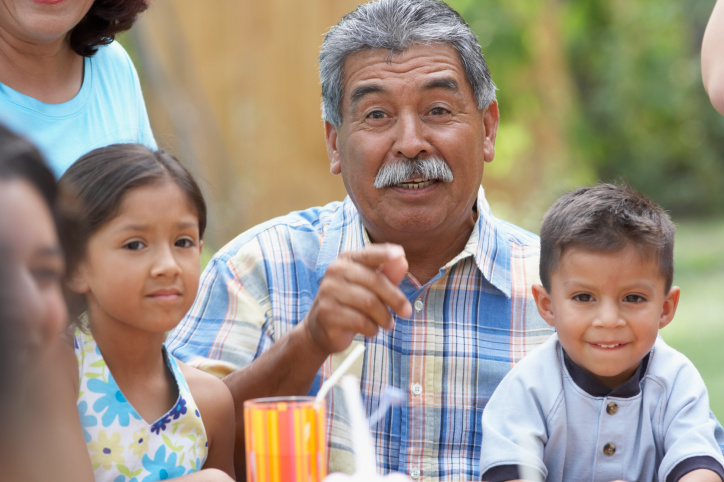 14. Grandpa is the smartest man on earth! He teaches me good things, but I don’t get to see him enough to get as smart as him!

15. My Grandparents are funny, when they bend over, you hear gas leaks and they blame their dog.